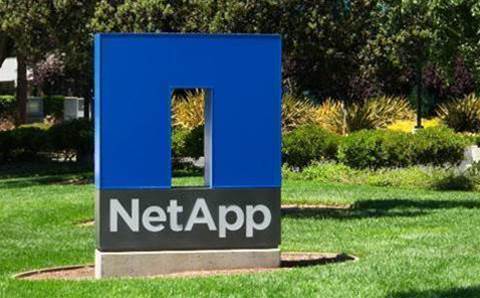 The acquisition was quietly unveiled Sunday by Guy Leibowitz, founder and CEO of Cognigo, in a blog post he posted on LinkedIn.

NetApp has yet to publicly comment on the acquisition, and did not respond to a request for more information from CRN by press time. However, several NetApp executives have posted congratulations on the acquisition on social media.

Cognigo is the developer of DataSense, a technology which the company claims combines AI-powered personally identifiable information (PII) recognition, privacy management, and policy enforcement for monitoring and remediating GDPR violations in structured, unstructured, and cloud data.

Leibowitz, in his blog, wrote that Cognigo's technology will provide NetApp's Cloud Volume Ontap with AI-driven compliance. That will be increasingly important given that over 80 percent of organisations will fail to implement a comprehensive data governance scheme by 2021, he wrote, citing a Gartner report.

"In other words, most companies today don't know what types of data they have and where their data resides. They cannot protect what they cannot see. Furthermore, a new trend of privacy regulations such as the GDPR, CCPA and LGPD made it illegal to store data in the dark, making Cognigo's data governance platform a necessity for compliance," he wrote.

Leibowitz also wrote that Cognigo has been partnering for some time with NetApp.

"The decision to be acquired was a bittersweet one, but I am certain it was the right one. In a short amount of time, we reached the escape velocity that every startup craves for. Revenue was tripling almost every quarter. We had a fast-growing number of clients including top banks, insurance and media companies worldwide. Our partnership with NetApp started early on, and I always saw a clear alignment of culture, values and vision. Joining forces with NetApp today, will allow us to reach a larger audience, and realise our mission at a faster pace," he wrote.

NetApp is no stranger to acquiring Israeli companies. The storage vendor in 2017 acquired PlexiStor, a Sunnyvale, Calif.-based provider of software that was founded in Israel. PlexiStor technology turned off-the-shelf servers into high-performance converged infrastructure offerings with persistent memory technologies. The PlexiStor technology is the basis of NetApp's current MAX Data technology.