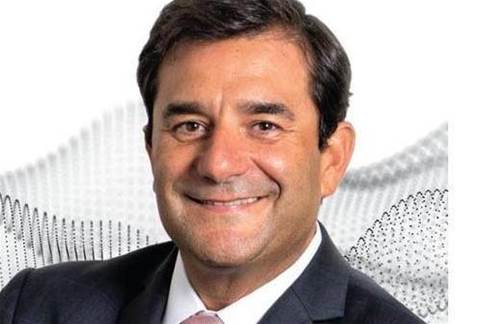 Cernuda will report to NetApp CEO and President George Kurian starting July 1, and will be responsible for evolving NetApp's go-to-market strategy and organization to help transfer how the Sunnyvale, Calif.-based storage company can leverage the cloud for more business opportunities.

Cernuda in his LinkedIn profile unveiled his planned move from Microsoft to NetApp, writing that after 23 years with Microsoft he is moving to a new personal and professional challenge.

"This has probably been one of the hardest decisions I have ever made but I am excited to share I will become the new President of NetApp. It has been an amazing journey working alongside customers, partners, and colleagues from Microsoft around the globe and I am forever grateful for all the learnings. I will remain in my current role until June 30th. NetApp, see you very soon!" he wrote.

However, Kurian, in a prepared statement, said that Cernuda's experience in successfully transformating large global organizations will help NetApp accelerate its cloud and software strategy.

"I’m excited to welcome a leader of his caliber. I look forward to him bringing to the team his passion for strong results, his commitment to building diverse, high-performing teams, and his experience in business transformation as we continue to evolve our go-to-market strategy to reflect the changing customer landscape," Kurian said.

The hiring of Cernuda as president comes at a pivotal time for NetApp.

Kurian, who was appointed NetApp CEO in 2015, led the company through extraordinary growth for several years, followed by a year of falling revenue as the company transformed from a primary focus on on-premises storage to becoming a pioneer in tying on-premises, hybrid cloud, and public cloud storage into a seamless architecture via its Data Fabric platform.