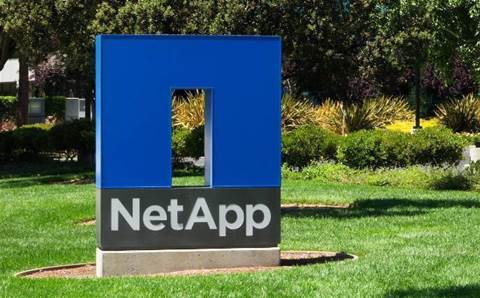 NetApp has overtaken Dell EMC to become the storage industry's top provider of all-flash storage for the first time, according to a new report.

NetApp in the second quarter took the crown from rival Dell EMC on the strength of its NetApp AFF A-series, including the AFF A800, which grew in sales by just shy of 150 percent over the second quarter of 2017, according to data from research firm IDC and Wells Fargo Securities.

Of the seven top vendors, NetApp's overall growth rate was the highest, with the exception of China-based Huawei, which saw sales grow by over 400 percent from US$20 million in 2017.

"There is a pretty robust road map… We're in this for the long term," Badrinath said.

NetApp at its NetApp Insight conference, coming up next month in Las Vegas, will have several announcements related to the cloud, HCI and flash storage, and is looking to extend its leadership in artificial intelligence, Badrinath said.

NetApp is also getting ready to launch a new software, NetApp Memory Accelerated Data, or MAX Data, based on its PlexiStor acquisition. MAX Data will help customers accelerate application performance by stitching together a memory-based file system from multiple servers.