NetApp's Goran Risticevic departs after a decade to join AWS 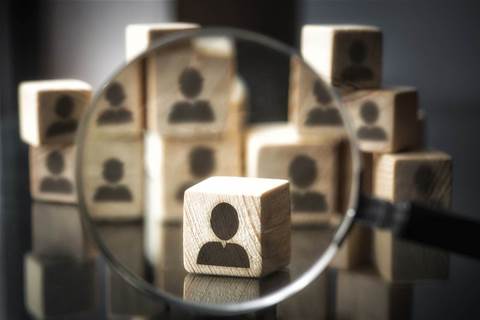 Goran Risticevic has moved to AWS to take up the role of head of strategic partners and initiatives for Asia Pacific and Japan, after ten years as a channel leader for NetApp.

According to his LinkedIn profile, Risticevic started with NetApp Australia as a channel manager in April of 2011. Eventually, he moved into an APAC-wide role leading enterprise sales before his most recent role as the global pathways managing director for Asia-Pacific and Japan.

Risticevic announced his move to AWS in a LinkedIn post on Monday saying, “It has been an exciting journey working as a Managing Director, Strategic Global Partners APAC, and I would like to thank the NetApp team for their support over the last 10 years.

“I'm thrilled to be joining Amazon Web Services (AWS) where I will be contributing to AWS team as the Head of Strategic Partners and Initiatives across Asia-Pacific & Japan.”

Prior to NetApp, Risticevic spent a year leading channel sales in ANZ for Lenovo and did a four and a half year stint at IBM Australia.

“I want to have conversations with our Strategic Partners about how we can help businesses transform. Let’s discuss the challenges and roadblocks our customers are facing and how we can help – together,” his LinkedIn profile reads.

Grow your software revenue by selling these 5 affordable, essential tools for the modern workplace
By Ben Moore
Aug 24 2021
12:19PM