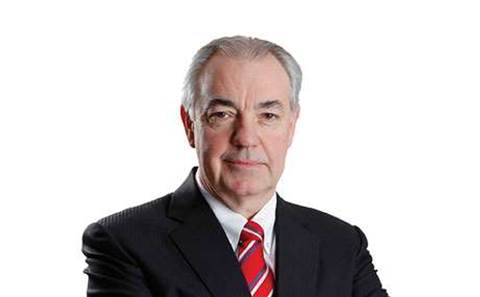 One the world’s largest distributors, Arrow Electronics, has partnered with Australian vendor Netcomm Wireless in the US.

The deal will see Netcomm’s wireless machine-to-machine (M2M) equipment for remote management distributed in the telecommunications, media, and transportation markets in the US.

Netcomm was described as being “globally renowned” for its M2M technology by an Arrow representative.

The partnership is one of several in the M2M space Netcomm has made as the Sydney-headquartered company moves away from its consumer roots.

In 2013, it signed with Synnex for the distribution of its NWL-11 router to Verizon Wireless’ sales channel. Earlier this year Netcomm landed a distributor in Japan as well as announcing plans to open an office in Tokyo

Arrow has made its presence felt in the Australian IT channel with its acquisition of distributor Observatory Crest. The company reported US$21.4 billion in sales in 2013.

Netcomm is not the only Australian company expanding on the back of the M2M technology. Australian vendor Opengear, which has wireless remote management hardware, has been on the hunt for channel partners in Australia, and achieved over 50 percent growth in the US last year.