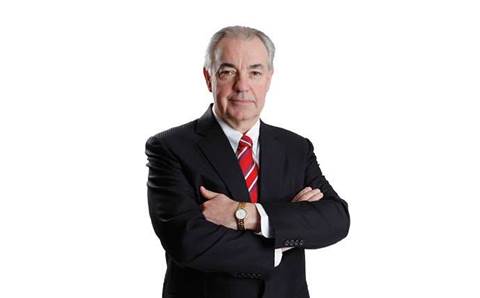 NetComm chief executive David Stewart said: "Our M2M and fixed wireless business now accounts for the majority of our revenue, making up close to 70 percent of group sales in 2016, up from 45 percent in 2015 financial year."

The rollout of an Ericsson NBN contract in Australia resulted in a Master Purchase Agreement with a large US carrier for fixed wireless solution. As at 30 June, 120,000 units had been deployed as part of the Ericsson NBN project.

"The recent signing of a frame purchase agreement with Nokia in July 2016 for the supply of fixed wireless devices for their global suburban and rural broadband internet initiative, called 'FastMile', further highlights our strong global position in this large and growing market," said Stewart.

Revenue declined $14.1 million to $26.4 million in its broadband business. According to NetComm this was because of a one-off revenue increase in 2015 from power line and ADSL/VDSL products. NetComm expects the business to continue to deliver $30 million of annual revenue going forward.

According to the document filed with the ASX, the company has decided not to pay dividends in the 2016 financial year. "Given the substantial global growth opportunities available in the M2M and fixed wireless market, the board believes that reinvesting back into the business is the best use of cash."

Stewart said: "Our strong underlying EBITDA growth of 23.4 percent clearly showed the scalability of our earnings as volumes increase. These additional earnings are being reinvested into the business in the short term to ensure that we are well placed to support the long-term global growth opportunities available to us.

"FY17 is shaping up to be another exciting year for NetComm Wireless. Volumes from the Ericsson NBN contract are expected to accelerate, our M2M business has very good planned growth, and we will begin to receive some small revenues from the USA fixed wireless contract," said Stewart.