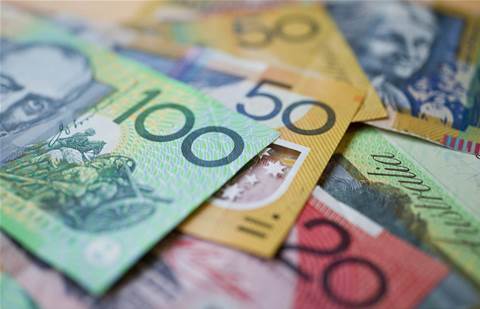 Announced to the ASX today, 86 percent of total votes were in favour of the acquisition, which constitutes 60 percent of shareholders. The acquisition remains subject to court approval, which will take place on Thursday 20 June 2019.

NetComm said shareholders will be entitled to $1.10 in cash for each NetComm share upon the acquisition’s approval.

The planned acquisition was first announced in February, after NetComm directors approved the sale.

The vote was delayed from the scheduled 7 June meeting due to shareholder unrest stemming from a 29 May ASX announcement. NetComm then called a trading halt before issuing a Further Supplementary Disclosure to secure shareholder approval.

Casa Systems bills itself as “pioneering advanced ultra-broadband 5G solutions for mobile, cable, fixed and converged service providers.” The NASDAQ-listed company has annual revenue of around US$300m and 700 staff in 11 nations.