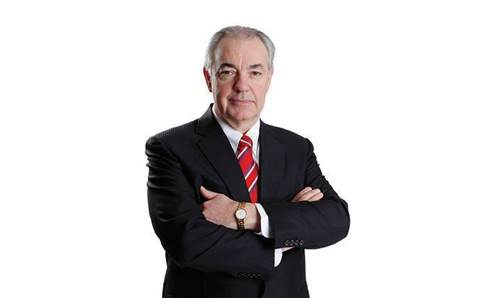 NetComm Wireless chief executive and managing director David Stewart will next month retire from his role, as well as from the company’s board, after more than 19 years with the networking vendor.

The chief executive said after a “wonderful” career with the company, which is undergoing a “period of substantial growth”, he felt it was the right time to step down. He will leave the company on 23 December but has availed himself to NetComm on an as-needs basis to assist with the transition.

“Having just made the announcement on the award of the fibre-to-the-curb contract with NBN, I believe that NetComm Wireless is in wonderful shape with an extremely bright future and I leave it in very capable hands,” he said.

NetComm was last week named as the key equipment supplier to the NBN’s fibre-to-the-curb project.

NetComm Wireless chairman Justin Milne said Stewart was a “living legend” in the Australian technology industry, who has led NetComm to win numerous awards for innovation.

“Just months ago David won the ultimate industry accolade when he was awarded the status of Industry Ambassador at the annual ACOMM Awards. David has overseen the growth of the company from less than $10 million market capitalisation to almost $400 million,” Milne said.

Ken Sheridan, NetComm’s current chief strategy officer, has been appointed interim chief executive while the board undertakes the formal process to identify a new CEO. Sheridan has been a member of NetComm’s board and management team for the past five years and is well known to the company’s customers and shareholders.