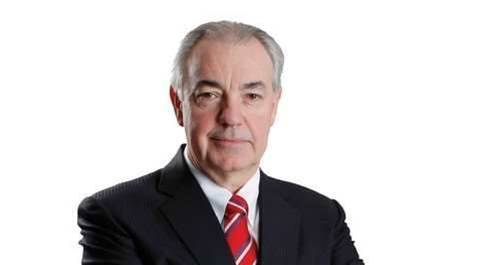 NetComm's NP204 and NP504 adaptors, which plug into a power point to "transform your existing electrical wiring into a high-performance online network", suffer from a "deformed" connection to the earth pin prong.

"In some circumstances, the fault could result in electric shock," according to the ACCC notice.

"There's a quantity of units that may have some faults with them. The maximum number is 2,329 pairs. The good news is there hasn't been a reported incident."

Stewart said NetComm was reaching out to customers by placing advertisements in select newspapers throughout Australia and New Zealand.

"We know about 25 percent of the people who have them so we've been able to contact them directly," he said.

NetComm is sending affected customers a reply-paid satchel for the faulty product to be sent back and will issue them with replacements.

NetComm's NP504 and NP204 are current generation products and have been offered by a number of retailers.

Affected customers should contact NetComm Wireless to arrange for a replacement or a refund by either calling 1800 110 168 or emailing recall@netcommwireless.com.