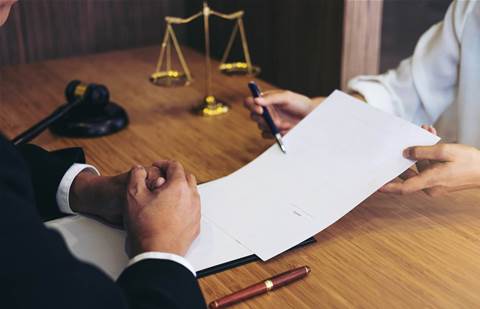 Networking vendor NetComm Wireless has reached a settlement with US-based Corning Optical Communications over a patent infringement claim stemming from technology used in the NBN’s network.

The court case, which was filed on 2 October 2017 in the federal court, will be dismissed following the settlement.

Details of the settlement were not revealed, but NetComm maintains that it will not have a material impact on its financial position.

Corning claimed that NetComm’s NDD-4100 Distribution Point Unit (DPU), which is used in NBN fibre-to-the-curb connections, infringed on a patent it had obtained.

NetComm's response was that the patent in question was invalid “for numerous reasons,” saying the claims made by Corning lacked merit.

NetComm at the time had the contract with the NBN as its preferred supplier of VDSL distribution point units, and did not expect that the deal would be affected by the court proceedings.

“While the level of potential damages are not regarded as material by NetComm Wireless, this disclosure has been made to ensure the market is fully informed,” the company said at the time.

NetComm’s contract with the NBN also includes network connection device technologies that will be paired with DPUs to allow for bypassing “costly and disruptive” civil works on private property.

Grow your software revenue by selling these 5 affordable, essential tools for the modern workplace
By Nico Arboleda
Jun 14 2018
11:54AM