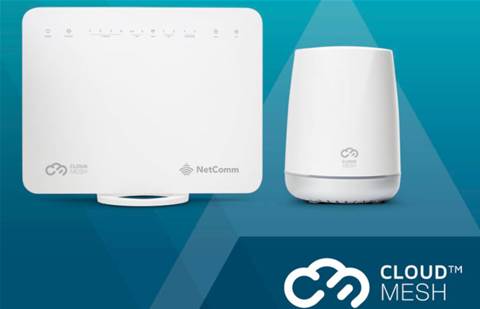 Casa Systems has unveiled its first suite of products from NetComm since acquiring the Australian networking vendor earlier this year.

The new products, dubbed the NetComm CloudMesh suite, are intended to give internet service providers better visibility into their customer’s in-home WiFi networks in order to swiftly remediate issues and cut down on support calls.

Casa said in a press release that most ISPs have little visibility into their customer’s networks, making it difficult to solve complaints, especially when they initially stem from within the customer’s network.

“When customers experience poor internet connection, they believe that the problem lies with their service provider. However, in most case the underlying issue is actually the way the WiFi environment is set up in the house,” said Casa director of sales Joe Zahra.