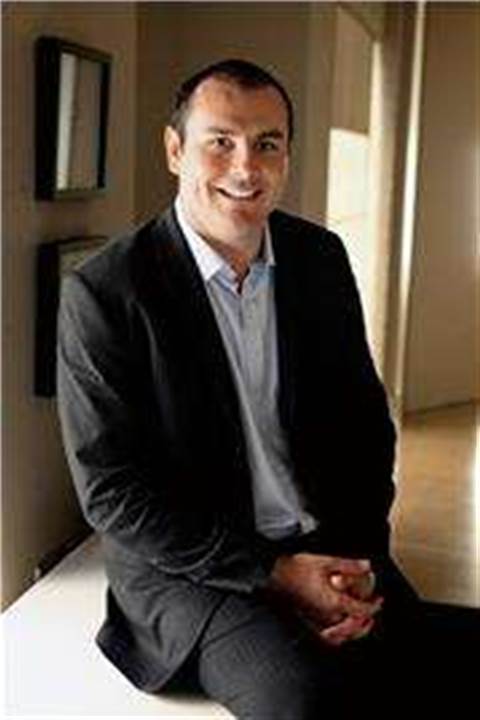 Parker joined Netgear in 2001 and took the top job in 2007, playing a key role in developing the company’s commercial business in Australia.

Hien Nguyen, Netgear’s Americas and A/NZ sales vice president for its commercial business unit, will take over from Parker until a replacement is found.

Netgear did not provide an explanation for Parker’s departure and Parker did not respond to CRN’s request for comment by the time of publication.

Netgear also announced today plans to buy the mobile card business of Canadian communications company, Sierra Wireless, for around $US138 million ($A132 million).

Netgear chairman and CEO Patrick Lo said in a statement the acquisition would help bolster the company's offerings around the LTE 4G mobile standard.

"We expect this acquisition will accelerate the mobile initiative of our service provider business unit to become a global leader in providing the latest in LTE data networking access devices."

Sierra said in a statement it was exiting the mobile card business to focus on machine-to-machine communications, with the proceeds of the card business sale expected to fund acquisitions in this space.

Financial terms of that deal were not disclosed, however the sale price is expected to fall short of the $US500 million Cisco paid for Linksys 10 years ago..

Grow your software revenue by selling these 5 affordable, essential tools for the modern workplace
By David Binning
Jan 29 2013
4:09PM