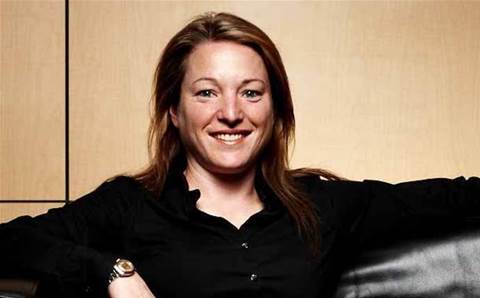 Based in Queensland, Patriot Campers was established in 2013 and has quadrupled its production since 2013, and is on the way to double it again by the end of the year.

Patriot Campers needed a system capable of supporting its growth, instead of the current loss of visibility across disparate systems. The manufacturer was looking for one complete, flexible system to facilitate the creation of multi-level production jobs and off-site visibility.

As part of the project, Klugo will deploy a single system that will help with demand planning and a CRM.

"Furthermore, it will hugely increase our business efficiencies because we can streamline our process right from lead generation to making an order to production and then maintaining the customer for life," she said.

Klugo chief executive Annaliese Kloe said: “Patriot Campers chose NetSuite as a platform to facilitate their dramatic growth. This strategic move allows them to penetrate the global market. NetSuite is a solid system, which sufficiently manages operations and facilitates growth."

Klugo Group was born out of Klugo's acquisition of Outserve in December 2016. Both NetSuite partners had been working together for two years before merging.

The five-star NetSuite implementation provider has a team of 45 and offices in Melbourne, Sydney and Adelaide.