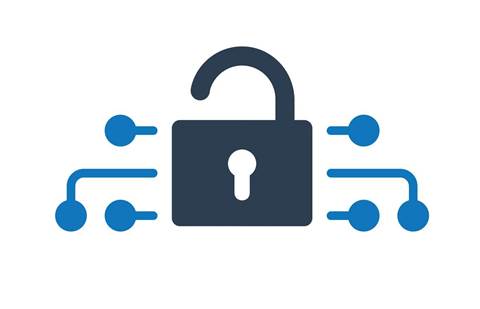 The new venture will be led by distribution veteran Paul Lim, who previously worked at M. Tech Australia as its ANZ regional manager until early 2019.

Netpoleon's launch vendors include Vectra AI, SilverFort, Radware, Indegy and Forcepoint. More are expected to come in by Q1 2020.

“In his previous tenure [in M. Tech Australia], he successfully expanded the security distribution landscape across Asia Pacific, most recently very successfully in ANZ,” Foo said.

Joining Lim to run the company are Ben Minski and Bill Gatsios, who also came from M. Tech. 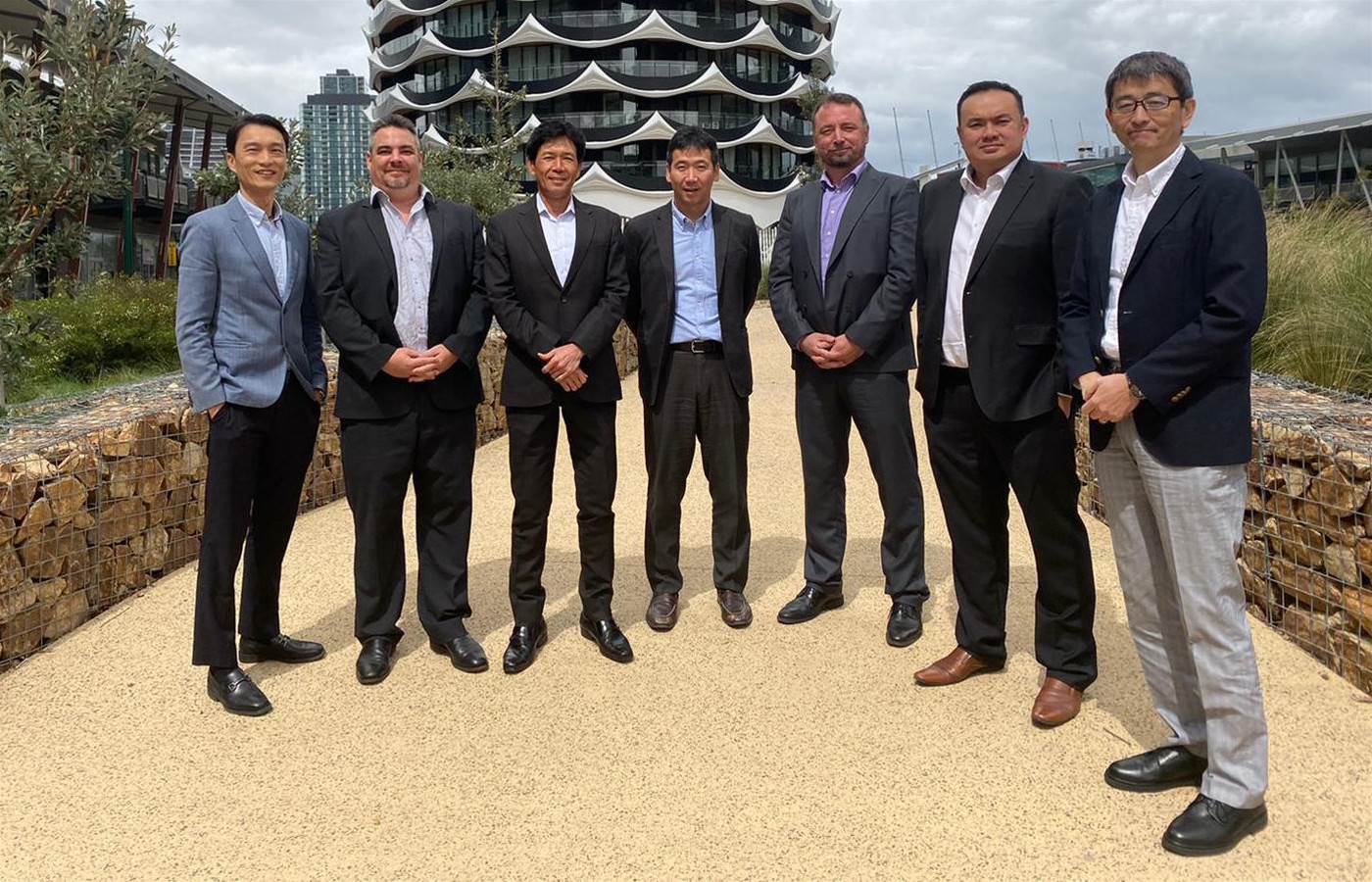 Founded in 2000, Netpoleon operates across Southeast Asia and India.

Netpoleon says it stands apart from other disties by bringing in best practices and principles from both Macnica and Netpoleon Singapore, including a higher technical staff ratio, technical enablement of partners and an internship program for aspiring security practitioners.

In a prepared Netpoleon statement, vendor partners Radware and Vectra AI welcomed the launch of the distie into ANZ.

“We are making a strong commitment to growing the Australia business and are excited to be partnering with Netpoleon,” Radware APJ vice president Stree Naidu said.

Vectra AI head of partner sales Dee Clinton said, “As we continue our growth in the APAC region to support the demand, we needed a distributor that combines great experience doing business throughout the region, deep domain expertise in cybersecurity, and one that we knew would work collaboratively with our specialist channel partners.”

“With Netpoleon we think we’re three for three,” she added.

Grow your software revenue by selling these 5 affordable, essential tools for the modern workplace
By Nico Arboleda
Dec 3 2019
12:18PM