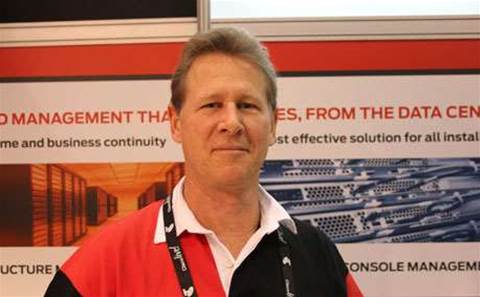 Device vendor Opengear is stepping up efforts to establish a formal channel program in the country.

The company, which was named a "Cool Vendor" by in the Gartner 2013 IT/OT Alignment and Integration report, supplies wireless-equipped remote management devices used to connect everything from trains to data centres to salmon farms.

The company is headquartered in the US, has a formal channel program in the States and does most of its business overseas - but now wants to build a similar program in Australia.

The company used the recent Cisco Live conference in Melbourne to scout for partners. CEO Rick Stevenson said that the demand is being driven by global customers, who expect to go through the channel to supply their branch offices in Australia.

"They want the same pricing and exactly same product they're getting in head office," Stevenson said. 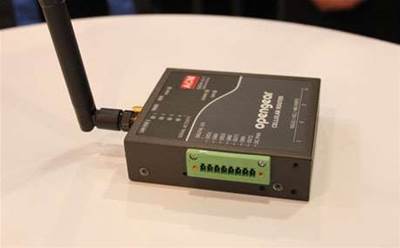 The activity could be a sign of the potential opportunity for resellers in what is tipped to be a growth category.

Gartner has predicted a massive increase in service-related revenue this decade as a result of the Internet of Things trend; major vendors such as Cisco, Microsoft and McAfee have all jumped on board. Cisco has allocated US$100 million to invest in "early-stage" companies in the space.

Out-of-band management products like Opengear's will be important in helping to manage the influx of endpoints, according to the company.

Revenues at Opengear have been growing more than 50 percent a year for the last three years and Stevenson predicts demand will grow as the cost of making the devices falls.

"It's exploding in the terms of the number of devices being connected," he said. As well as connecting remote offices, he said Opengear devices are used for kiosks and to monitor trucks and help schedule trips. At one stage the company had units installed to monitor fish at a salmon farm.

As well as servers, Opengear devices can connect to non-IT equipment such as environmental sensors, air-conditioning systems and physical security systems.

The falling cost of cellular data has helped make it cheaper to operate remote management devices like this, while the costs of parts like the cellular component is also getting cheaper. "When [the cellular component] gets to $20 these devices will be everywhere," Stevenson predicted.