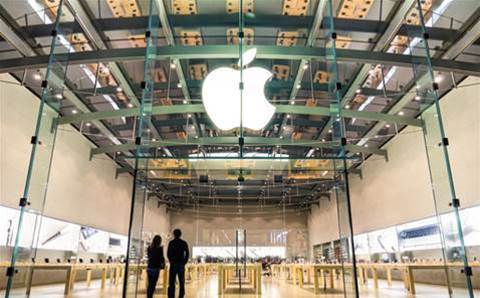 Apple may have much more in store this fall than just new iPhones and Apple Watches.

According to reports on a new research note from well-known Apple analyst Ming-Chi Kuo of TF International Securities, the Mac lineup will get sweeping updates this fall.

The biggest surprise is his prediction that Apple will release an updated version of the Mac Mini, Apple's low-priced, compact-sized desktop. Apple last updated the Mac Mini in October 2014.

Kuo also believes that a new affordably priced notebook—which won't feature MacBook Air branding—is set for shipping in the fall, and will likely take the place of the aging MacBook Air in the Mac portfolio.

Processor updates for the MacBook Pro and MacBook notebooks, as well as a display and processor upgrade for the iMac, are also reportedly planned for the fall.

Moving over to the iPad, Kuo predicts that Apple will announce an 11-inch iPad Pro, which will presumably take the place of the existing 10.5-inch iPad Pro. He's also expecting an upgraded 12.9-inch iPad Pro. The new iPad Pro models are expected to switch from Touch ID fingerprint authentication to Face ID facial recognition for log-in.

His note adds a prediction that two new Apple Watch models are on the way, which will get an increase in display size. The smaller Apple Watch will move to a 1.57-inch screen, from 1.5 inches currently, while the larger Apple Watch will have a 1.78-inch display, compared to the current 1.65-inch size, according to reports on the research note.

Additionally, Kuo predicted that the long-delayed AirPower wireless charging mat will begin shipping this fall, while Apple will also be releasing an update to the AirPods wireless earbuds.

Apple passed up on introducing new hardware in June during its WWDC 2018 developer conference, and the company's Mac, iPhone and iPad lines have gone without updates in 2018 so far—with the exception of an update to the 9.7-inch iPad.

Mac sales were flat during Apple's fiscal second quarter, ended March 31, compared to a year earlier, with revenue coming in at $5.85 billion. During the prior quarter sequentially, Mac revenue had dropped 5 percent year over year.

Eliminating departmental friction within MSPs
By Kyle Alspach
Jul 12 2018
9:59AM