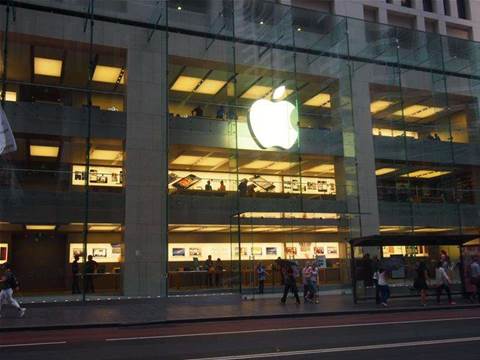 Apple has ended weeks of speculation and confirmed it will open a new retail store in the Sydney suburb of Broadway.

The store opening has been long-rumoured but a concrete sign first emerged early this week when Apple’s iPhone voice assistant Siri directed users to the new location in Sydney, first reported by Gizmodo.

Apple today announced via its website the Broadway store will officially open on Saturday June 30 at 10 am. It will be located inside the Broadway shopping centre at at shop 305-307.

It is unknown what effect the store opening will have on Apple's premium reseller Next Byte, specifically its neighbouring Broadway and CBD outlets. A Next Byte spokesperson was not available for comment.

Eliminating departmental friction within MSPs
By Allie Coyne
Jun 26 2012
10:48AM