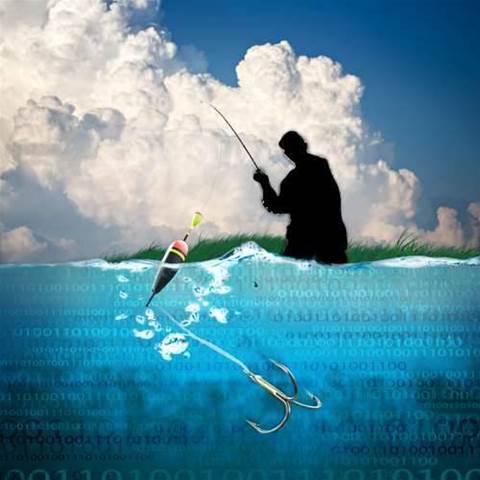 Phishing campaigns have surfaced that are targeting the Australian Tax Office, and customers of NAB and the Commonwealth bank with malware undetected by most anti-virus engines.

The ATO trojan delivered to users at at time many were receiving tax returns was detected by 14 of 47 anti-virus engines, according to a Virus Total analysis.

It contained a spoofed email address linked to payroll provider ADP and appeared to use body text not used in other phishing scams to con users into opening the ATO_TAX_16072013.zip malicious Microsoft Word attachment .

Only four of 47 anti-virus engines detected the malware.

It contained the subject "Australian Taxation Office - Refund Notification" with body text that read "after the last calculation of your fiscal activity we have determined that you are eligible to receive a refund of 6731.76 AUD."

The banking phishing attacks delivered a trojan packed into the attachment SecureMessage.zip.

The email text and attachment file name have been used in attacks against banks dating to at least December last year.

Grow your software revenue by selling these 5 affordable, essential tools for the modern workplace
By SC Australia Staff
Jul 17 2013
7:58AM