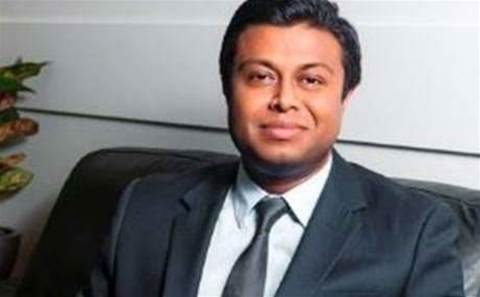 Robin Khuda, who was a founding board member of NextDC, has been announced as the new CEO of ASX-listed mobile payments company Mint Wireless.

Khuda has held senior leadership roles with various IT and telecommunications companies including NextDC and Pipe Networks. He was involved in Pipe's $373 million merger with TPG, and has also held senior roles with Fujitsu Australia and New Zealand and SingTel Optus.

Khuda already has expressed ambitions for his role as incoming CEO of Mint, expressing a desire to" capitalise on the immense opportunities available to the company not only within Australia and New Zealand, but globally as well."

The leadership change is set to come into effect on 1 May with the retirement of Mint's long standing chairman, Terry Cuthbertson.

Mint co-founder Toeh expressed praise towards the work of Cuthbertson. "Terry has provided great value to the Board over the past six years with his exceptional commercial and financial acumen," he said.

According to Teoh "We will continue to work closely with Terry and draw on his experience which continues to be invaluable for our planned expansion.”