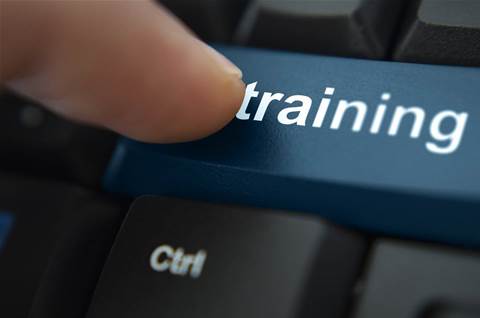 Tech training giant New Horizons Computer Learning Centers says it is “currently exploring a new partnership in Australia”, but one potential partner says it’s been unable to make a deal.

“While we see opportunity ahead, we also believe it’s important to ensure continuity for all New Horizons’ clients,” Kaye said. “Of course all training programmes and courses that were offered by New Horizons and booked will continue as normal. We’re also excited by some of the opportunities we’ll be able to bring in 2020 and in to the future.”

Kaye also exclusively told CRN that he’s been in talks with New Horizons Computer Learning Centres – the US-based entity that offers franchises - but could not reach an agreement.

Late on Sunday Australian time NHCLC issued a press release claiming it “is investing in workforce development in Australia.”

The release quoted New Horizons Mikell Parsch, CEO of NHCLC as saying “We are excited to launch this newest phase of our growth plan.”

“Our potential partner in Australia will bring us additional capabilities in class availability and will open markets in emerging technologies.”

The press release and NextTech’s acquisition of NHA assets come after rival training company DDLS, as reported by ARN, used vulture marketing to go after clients of NHA.

Grow your software revenue by selling these 5 affordable, essential tools for the modern workplace
By Simon Sharwood
Dec 9 2019
1:14PM