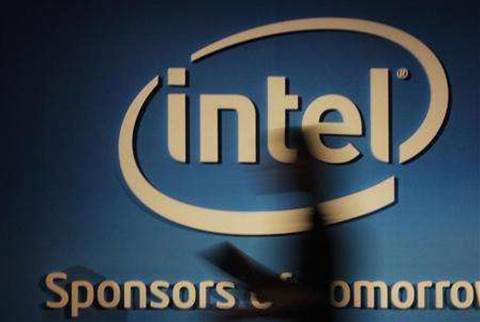 Mobility and enterprise vendors will soon have a new range of power efficient chips from Intel to choose from.

On the mobility side, Intel is readying delivery of the 22-nanometre Bay Trail system-on-chip (SoC), which is designed to be used in tablets, laptops and desktops, running both Windows 8 and Google's Android operating system. 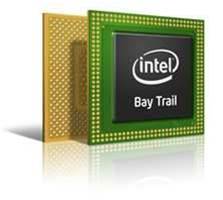 While Bay Trail features a multicore Intel Atom Z3000 series processor that promises double the computing and triple the graphics performance of previous Atom devices, Intel expects mobile gadgets built around the platform to have over ten hours of active battery life and three weeks' of standby time.

However, 64-bit support, which Apple announced earlier this week with its ARM-licensed A7 processor, won't arrive until 2014, Intel said.

Bay Trail devices are expected to go on sale towards the end of this year, according to Intel.

For enterprise servers and workstations, Intel is shipping the new Xeon E5-2600 Ivy Bridge-EP range of processors, which the company said were designed to be versatile in data centre and infrastructure applications.

Intel promises energy efficiency improvements of up to 45 per cent over the previous generation of Xeon processors with the new chip, while delivering up to fifty per cent performance boost on compute intensive workloads.

PC manufactures have already announced new devices based on the previously announced fourth-generation Haswell processor, which is also designed for low power utilisation so as to boost mobile device battery life.

Google is one of the first companies to announce Haswell-based devices. Today, the web provider giant said new low-cost Chromebooks made by Acer, Hewlett-Packard, ASUS and Toshiba would be released over the coming months. 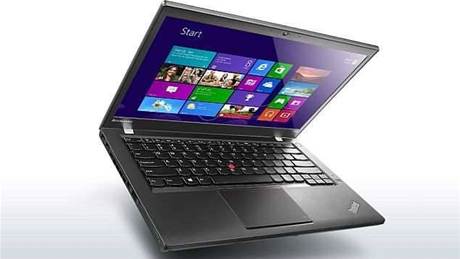 Lenovo T440. Source: vendor.
Lenovo's new top of the range Haswell notebooks sport solid state storage, high-resolution 2,880 by 1,620 pixel screens and claimed battery life of between 12 and 13 1/2 hours.
Got a news tip for our journalists? Share it with us anonymously here.