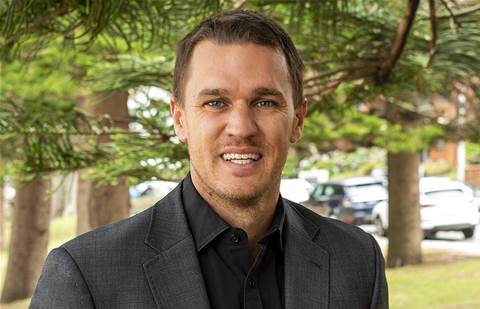 Perriott, who was appointed in September after a stint at Dell Technologies, joins New Relic following a strong period of team growth.

“We are delighted to have a seasoned sales executive like Brad join our team at New Relic, as we grow our footprint in the region and support more businesses to deliver cloud services projects and digital delivery plans,” New Relic ANZ regional managing director Sharryn Napier said.

New Relic said COVID-19 has forced businesses across the region to accelerate their digital transformation initiatives in 2020, and this trend is expected to continue into next year and beyond.

“The increased number of digital transformation projects that began earlier this year shows no signs of slowing, as the outbreak and rolling lockdowns continue to force the community to move at speed and digitise processes that were once done manually,” Napier said.

At Dell, Perriott was global account manager for Macquarie Group, his last role following close to eight years with the vendor. Previous stints also include Optus and Sun Microsystems.

Eliminating departmental friction within MSPs
By Nico Arboleda
Dec 9 2020
11:54AM