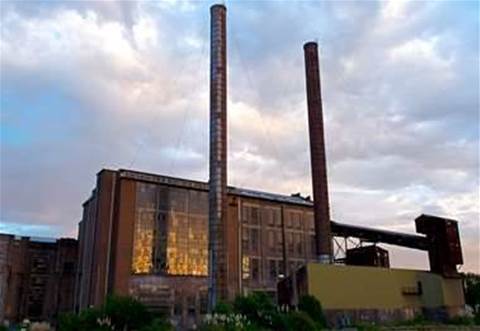 NSW premier Mike Baird has released an urban renewal plan for the 95-hectare Bay Precinct that could see it become a hub for international and local tech businesses.

The plan would see the heritage-listed White Bay Power Station and the surrounding area, which has been disused for 42 years, redeveloped into a precinct for knowledge-intensive industries.

The precinct would include universities, tech companies from the Asia-Pacific region and local start-ups.

The White Bay Power Station redevelopment is the first step in the ambitious Bay Precinct plan, which spans 20 years.

Baird said the tech sector was set to grow seven times faster than the rest of the economy.

“White Bay Power Station has the potential to be a hub for knowledge-intensive jobs in new economy areas, while providing an opportunity to restore the heritage building and provide public access to the foreshore," Baird said.

Starting next Friday, the NSW government is inviting proposals for the defunct coal-burning power station, which started operation in 1917 and has not been used since its closure in 1983.

The request for proposals closes on 25 February next year.

Critics of the NSW government's plan pointed to the lack of public transport in the area, and called for more immediate action to provide affordable spaces in Sydney for start-ups and existing businesses.

Enterprise software vendor Atlassian had lobbied the state government to spruce up the existing Australian Technology Park in Eveleigh, and said in a statement it was disappointed that White Bay had been favoured instead.

Atlassian said it was concerned the attractive White Bay harbour foreshore views would command a premium price, putting them out beyond the reach of start-ups, incubators and universities.

A former industrial area, the Bays Precinct spans over 5 kilometres of Sydney Harbour stretching from Wentworth Park across Glebe Island and White Bay, to Rozelle Bay and the rail yards.