New version of Office for Mac coming this year 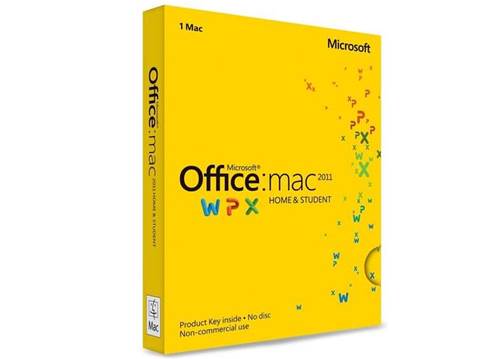 Microsoft will deliver a new version of Office for Mac this year, according to a company spokesman.

Thorsten Hübschen, the head of Office in Germany, told ComputerWoche.de that it will update the Mac software in 2014, after letting it drift for the past few years.

The current version of the software for Macs, Microsoft Office for Mac 2011, has fallen some way behind the 2013 PC version, lacking features such as the ability to edit PDFs, Flash Fill in Excel, and full SkyDrive integration.

Microsoft did update Office for Mac 2011 so that Office 365 customers could install it as part of their subscription, but hasn't issued any significant new features for some years.

A US spokesperson for Microsoft later confirmed to MacWorld that a new version of Office for Mac is in development, adding that "while I don’t have details to share on timing, when it's available, Office 365 subscribers will automatically get the next Office for Mac at no additional cost".

Eliminating departmental friction within MSPs
By Barry Collins
Mar 13 2014
10:18AM