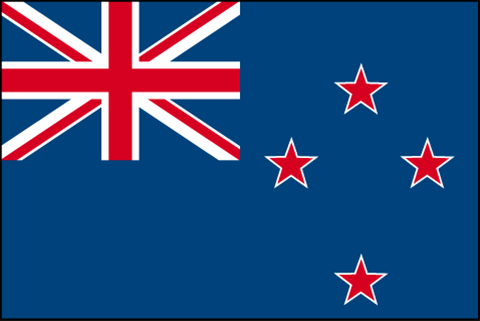 The New Zealand Government will provide infrastructure as a service (IaaS) to up to four agencies by June under a cloud computing program that kicked off last year.

In October, the NZ Department of Internal Affairs engaged Datacom and Revera to underpin a pay-as-you-go server, processing and storage product that would be offered to at least eight agencies.

The department said this week that its uptake forecasts may be exceeded, with agencies demonstrating high levels of interest in the cloud and preparing to transition to IaaS.

Department of Internal Affairs spokeswoman Victoria Dew would not reveal how much the IaaS project would cost, nor how much agencies would pay for the cloud service offerings.

Dew expected three to four agencies to take up the new IaaS products by June 30, 2012, with more agencies adopting the model in the next eighteen months.

Repeating earlier NZ Government estimates, Dew said the project would save the Government $NZ50 million ($A39.5 million) to $NZ250 million ($A197.6 million) over the decade-long IaaS contract.

She did not explain why the range of potential savings varies to such a great extent.

However, according to Don Christie, director of Wellington software development and solutions provider Catalyst moving to a virtualised environment did not guarantee cost savings.

“The high costs of licensing associated with running virtual machines means some business may find they’ve moved from the frying pan to the fire,” he said.

Christie questioned the Government’s savings estimates, arguing that it “should be looking at how to build structure that is easy to unpick – open, replaceable and flexible enough to remove the expensive bits as cheaper, more power technology appears”.

He highlighted NZ Prime Minister John Key’s complaint about the government being stuck using legacy applications and these preventing a move towards new technologies such as cloud computing.

“There seems to be no vision on how to avoid repeating past mistakes,” he said.

The Department of Internal Affairs is due to deliver a business case evaluating productivity services and the integration of legacy ICT systems to ICT minister Amy Adams by the end of this month.

IaaS cloud providers offer physical computers, virtual machines, and the full network infrastructure on demand and charge according to resources allocated and used.

Cloud application revenue made easy
By Juha Saarinen
Apr 18 2012
7:25AM