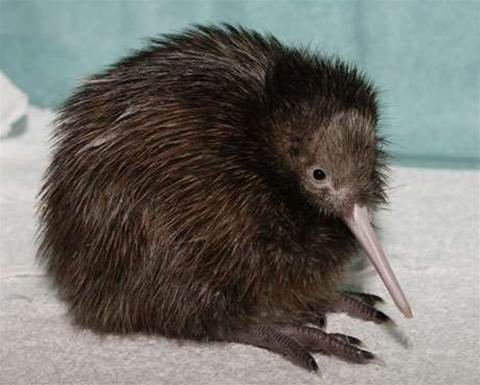 Added up, the regulatory changes could reduce annual earnings by $NZ170-180 million ($A134-142 million), Chorus said in an initial regulatory impact analysis.

Calling the decisions "a significant step backward", Chorus chief executive Mark Ratcliffe said the "shifting the relativity of copper and fibre pricing will discourage that transition [to fibre]."

"Investors do not understand the rationale for reducing copper-based prices at the same time that taxpayers are supporting a Government-backed generational change to fibre. This will significantly reduce fibre uptake," the company said.

Chorus was awarded approximately three-quarters of the $1.2 billion Ultra-Fast Broadband (UFB) fibre project by the NZ government agency in charge, Crown Fibre Holdings. It has started laying ducting in several areas around the country.

The company was part of Telecom New Zealand until a recent structural separation and demerger, and operates much of New Zealand's legacy copper telco infrastructure.

Almost $NZ190 million was wiped off its market capitalisation on the NZX as investors panicked over the new regulation.

Communications minister Amy Adams has expressed concern with the determinations and indicated that the NZ Government intends to review them. Prime minister John Key also waded in, saying the determination appeared "very problematic".

The chief executive of the New Zealand telecommunications users association, Paul Brislen, also expressed unhappiness with the determinations, saying the large cuts for the wholesale bitstream service could undermine the viability of local loop unbundling for providers.

Speaking to the New Zealand Herald, Internet providers Callplus and Kordia echoed Brislen's sentiments and said the reduction in the cost of unbundled copper lines was insufficient.

The new prices are nationally averaged, meaning urban lines will cost more from 2014 and rural ones less. Callplus chief executive Mark Callander said this means his company will effectively pay a further $NZ4 a month per line compared to its cost today.

"It's a transfer of wealth from us to Chorus, essentially," Callander said.