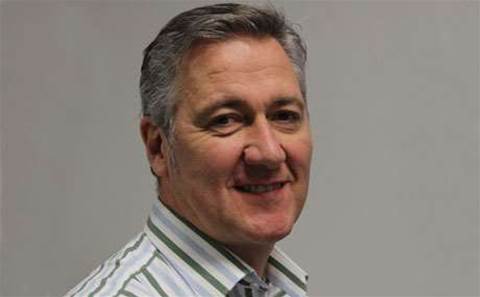 Australian distributor Newlease is the first Microsoft "Cloud LSP" in the world, with Microsoft picking the partner to pilot the success of cloud providers in one of its major partner programs.

Newlease is the first pure-play cloud distributor in the world to enter Microsoft's Licensing Solution Provider (LSP) program. This means that Newlease will now be able to sell Enterprise Agreements in addition to the SPLA licenses it already supplies.

CRN understands that this is the first time globally Microsoft has gone outside the traditional integrator community to appoint a pure-play cloud partner as an LSP.

Customers will no longer need to go to separate providers for Microsoft software licenses - hybrid providers like Newlease can supply both the Enterprise Agreement as well as SPLA licensing for cloud workloads.

Until now, LSPs could purchase SPLA licensing and operate hosted services for customers, but they would have needed to buy those SPLA licenses from a SPLA distributor such as Newlease or Express Data.

If the pilot is a success, CRN understands Microsoft will look globally to appoint more of these types of partners into its LSP framework.

The pilot means Newlease can operate as a "one stop shop" for Microsoft licensing, said the distributor's general manager sales for APAC, Warren Nolan.

"More and more service providers are needing to facilitate the entire stack - EA, SPLA for services, and access to enterprise Office 365 and Azure," Nolan said.

"They no longer need to go to another large account reseller to acquire those licenses; they can now deal directly with Newlease."

"It is a bit of a coup for Newlease," said Nolan, adding that Microsoft was looking for a partner that could "demystify" issues around migrating to the cloud.

For Newlease, the pilot means a new incremental revenue stream with the sale of Enterprise Agreements. Perhaps more importantly, Newlease will look to work more extensively with service providers on large enterprise opportunities.

"We will have a joint engagement with those clients," he said.

The distie wants to explore with Microsoft how it might also provide this type of service in other countries, should the opportunity avail. Newlease also operates in New Zealand, the Philippines, Singapore and Malaysia.