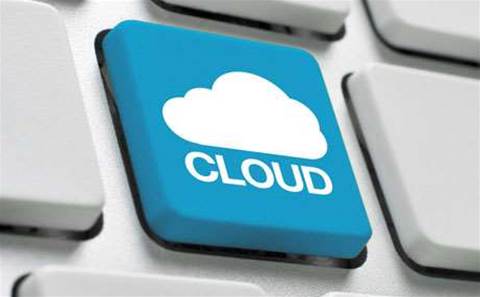 Cloud solutions provider Newlease will list on the Australian stock exchange after entering into a reverse takeover by a shell company.

The company was acquired by ASX-listed FRR Corporation, formerly a provider of commercial air conditioners and fridges until it entered administration in 2011.

FRR remained a shell entity until April 2013 when the company was recapitalised with a $950,000 cash injection.

Now the company will enter the cloud market by acquiring Newlease with the issuing of shares valued at $13.5 million.

Executive chairman of FRR Corporation, Michael Hills, said Newlease was experiencing the kind of high growth it was interested in.

Newlease and FRR Corporation will have $2.5 million in cash reserves and no debt once the reverse takeover is finalised.

"It's a big opportunity for the business to take its offering into Asia."

Newlease is currently opening its seventh office in Kuala Lumpur.

FRR Corporation has no employees apart from four board members. The company will wholly own Newlease and be renamed Rhype Limited. The Newlease business name will not be changed.

Newlease currently has two offices in Australia, along with offices in New Zealand, Thailand, Singapore and the Philippines.

The reverse takeover is still subject to shareholder approval and ASX re-compliance. A prospectus will be lodged on 20 December and a shareholders meeting is scheduled the next month on 20 January 2014.

Grow your software revenue by selling these 5 affordable, essential tools for the modern workplace
By Tony Ibrahim
Dec 4 2013
1:44PM