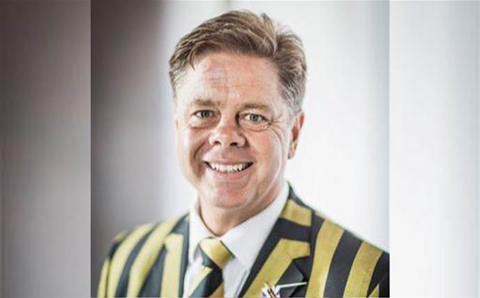 Poly, the newly rebranded company born from the merger between Polycom and Plantronics, has selected Andy Hurt to lead its Australian and New Zealand operations.

Hurt had been Polycom's ANZ managing director since November 2018, replacing former Aussie VP Tony Simonsen. Prior to that, Hurt spent more than nine years at NEC Australia, most recently as director of sales, marketing and solutions. He also had stints at Polycom's rival Avaya as well as Honeywell and 3Com.

“We’re excited to be bringing together two established pioneers in audio and video technology to be moving forward and one business – Poly," Hurt said.

"With Poly, we’re dedicated to putting people – our customers - at the centre of every collaboration experience. Since joining in November, I’m proud to have been selected to lead the business in Australia and New Zealand, and have the opportunity to establish a new future for our customers, partners and employees in delivering a high-quality technology experience.”

Plantronics acquired Polycom in a blockbuster US$2 billion deal in July, bringing together enterprise unified communications with Polycom's videoconferencing.

The two companies announced they would rebrand to Poly earlier this week, describing the new business as a "new champion for technology that connects people, not just things," powering authentic and meaningful "human connections."

There's no word yet on what this means for Plantronics' or Polycom's partners, but we'll update you when we hear more.