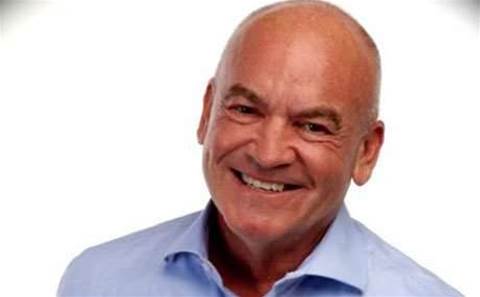 McGrath has been appointed senior vice-president of the Salesforce business unit at Cloud Sherpas, which also specialises in Google and Service Now.

He told CRN that his team had "some extremely large and aggressive targets". Cloud Sherpas has been growing at around 30-40 percent year-on-year, and intends to maintain the trajectory.

"We want to grow faster than Salesforce itself," added McGrath.

While at News Corp Australia, McGrath ran the project to replace the newspaper publisher's Oracle Siebel system with Salesforce. Cloud Sherpas was one of the suppliers.

From 2008 until 2012, McGrath held senior sales roles at Telstra. He told CRN that the experience at News Corp and Telstra shared similarities – traditional companies coping with digital disruption. The News Corp upgrade, for instance, was "typical of many legacy companies", with a need to unite siloed teams across the publisher's 8,000-strong workforce.

Sydney is the head office for Asia-Pacific and Japan; Cloud Sherpas' global HQ is in the States. The company has 120 permanent staff in APJ, or roughly 15 percent of the 900-strong global workforce.

According to McGrath, this region makes up about 23 percent of the worldwide revenue. Locally, Salesforce is the major driver, representing 80 percent of the APJ business compared with around 50 percent for the global business.

Cloud Sherpas arrived in Australia through two acquisition: in 2011, it purchased Devnet then in in 2012, it acquired Weblinc, which was founded by Mansfield.

Cloud Sherpas is an example of the new breed of cloud integrators. It bills itself as "one of the world’s largest independent cloud service brokers". The company has won multiple awards from its SaaS vendors, including being named Google's Global Partner of the Year three years in a row.

Grow your software revenue by selling these 5 affordable, essential tools for the modern workplace
By Steven Kiernan
Aug 28 2014
8:53AM