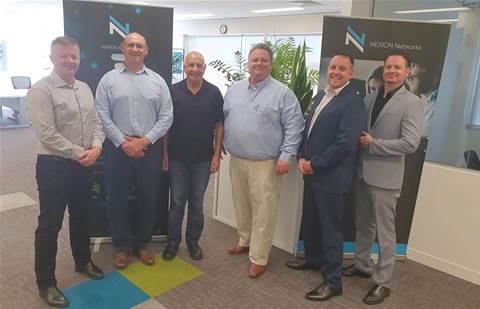 Perth-based colocation and networking services provider Nexion Group has reported strong half-year revenue growth on the back of hybrid cloud revenue and a more diversified customer base.

Nexion, who was 14th in the 2020 CRN Fast50, specialises in cloud, networking, security, data centre and satellite services. The company was formed in 2017 and went public on the ASX in late 2020.

The company said the growth was from the addition of experienced senior sales and technical personnel during the period that helped diversify its customer base, including enterprise opportunities in new sectors like health, mining, oil, gas and education.

Nexion added that its core hybrid cloud infrastructure also saw strong growth and increased utilisation as more customers came on board, driving gross margins up to 42.5 percent, a 14.5 percent increase on the 37.1 percent gross margin year over year.

“Nexion’s team continued to focus on building hybrid cloud solutions and is continuing to
explore opportunities to expand both in Australia and overseas,” the company’s ASX announcement read.

“With travel restrictions easing, the executive team hopes to build on the east coast Australian revenue and accelerate international expansion throughout the 2022 financial year and beyond.”

During the period, Nexion also completed its acquisition and integration of Perth-based telecommunications provider Blue Sky Telecom for $2 million. The company added the deal expanded its technical capability in the satellite communications sector and should also bring in more high margin recurring revenue.

Looking ahead, Nexion said that while the COVID-19 pandemic has not made a material impact to its financials, the company said it was “not practicable” to estimate the pandemic’s potential impact heading into the second half of the 2022 financial year.