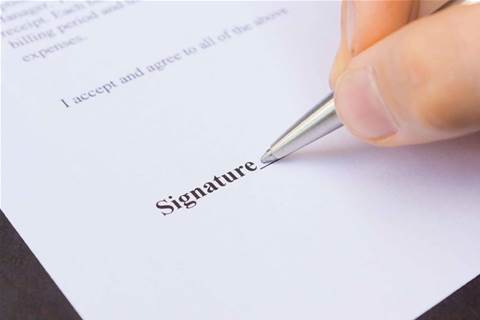 Nexion Group Ltd has increased its total contract value by 50 percent in the first quarter of the year.

The group won new business with IBM in the first two months of FY22, a 60-month contract worth value of $5.1 million. The deal marks the fourth significant contract that Nexion has signed with IBM in the last 12 months.

“We are forging our global marketplace with these recent additional contracts for IBM and Clough” Nexion Chief Executive Officer, Paul Glass said.

“Nexion is becoming a serious contender in enterprise managed ICT and cloud services. Global SDWAN and globally connected hybrid cloud is one of the fastest growing segments of the information technology industry today and Nexion is proud to be a serious contender with our global cloud, security, networking, and data centre product-set”

Nexion says it also delivered on a large intercontinental data link from Perth to Calgary in Canada to support a Perth-based IBM customer.

The new range of products set to be delivered by Nexion are planned to begin in September.

The latest news builds on earlier successes revealed by the company in April when it announced that it has signed a 36-month contract for the provision of SD-WAN, hardware, managed services, networking and cloud to Hames Sharley which specialises in architecture, interior design, landscape architecture, urban design and planning.

The Hames Sharley deal involved building a new national network to connect its offices, and is underpinned by a Fortinet fabric solution. Nexion will also be working with VMware through its OneCloud solution.