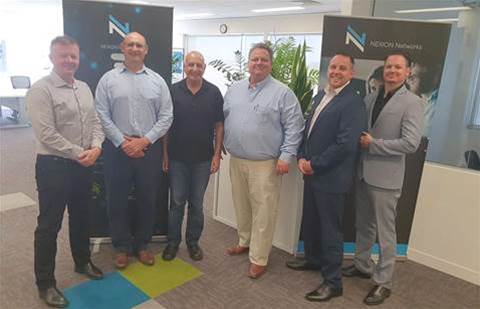 Nexion Networks and IBM Australia have signed a five-year contract which will see the local arm of the global integrator resell Nexion's cloud services.

The deal relates to an unnamed project in Western Australia and Nexion boss Paul Glass said the agreement would bring in $4 million over five years.

It also extends to current IBM solutions hosted in the Nexion’s WA data centre, which the company took over from Datacom in 2018.

The project will see Nexion deploy a hybrid cloud solution for IBM that includes IaaS, SD-WAN and secure networking.

It follows a recent partnership with WAN-as-a-service vendor Aryaka which saw Nexion provide Aryaka’s SDWAN application alongside its own Nexion OneCloud nodes in Australia.

“Hybrid Cloud is one of the fastest growing cloud segments and Nexion is proud to be an emerging global cloud, security, networking and data centre player,” he said in a statement to shareholders.

In December 2020, the company launched its initial public offering ahead of a scheduled ASX listing in early 2021.

The company was offering shares at 20c to investors, and sought to raise up to $8 million, valuing the company at a $22.3 million market capitalisation. The IPO was open until mid-December.