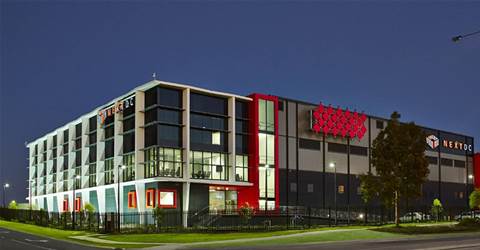 Customers at NEXTDC’s Perth facility have access to high-bandwidth internet through a new deal with global internet provider Hurricane Electric.

The company has existing PoPs in NEXTDC’s Sydney facility S1, as well as with Equinix in Melbourne and Sydney and Global Switch in Sydney. This is the first such PoP for the US-based company outside Sydney or Melbourne.

NEXTDC’s head of sales Adam Scully told CRN the P1 facility was chosen due to its proximity to critical network, power, and submarine cable infrastructure and that the deal also allows partners to whitelabel high-bandwidth internet services up to 100 Gigabit throughput.

“Normally you're looking at starting at one gig or even 10 gig, but now more and more customers are requiring higher throughput,” he said.

Scully said that while the technology was in line with internet service providers, he had seen more movement amongst managed service and co-location providers taking the technology directly to customers.

“They're moving into more of these sort of managed network areas, because they're more nimble than your traditional ISPs,” he said.

“So we're definitely seeing that move from more of our partners, providing more services and certainly more focused around the network, given the importance of the network.