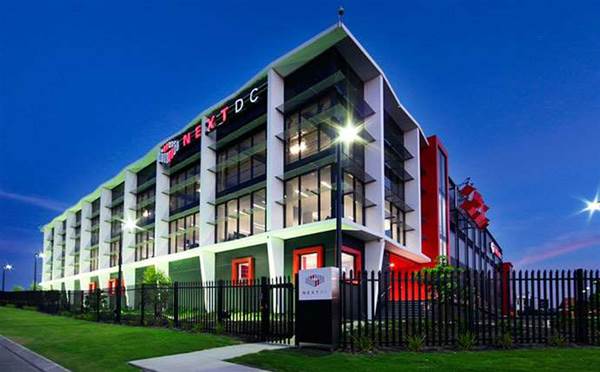 NextDC has started raising cash to build a second site in Sydney after a 1.5MW deal with a “major international customer” pushed its S1 data centre close to capacity.

The announcement comes as the ASX-listed co-location provider achieved a significant growth milestone, surpassing a market capitalisation of $1 billion.

NextDC shares rose above $4.08 on 2 September following its annual report, a week after the six-year-old company revealed its first-ever profit. Shares closed at $4.10 overnight, keeping the market cap just above the billion-dollar milestone.

The company's S1 data centre has grown from 71 percent utilisation since 30 June this year to 82 percent utilisation. NextDC plans to raise $150 million in capital for the new S2, which it hopes to complete in the first half of 2017-18.

The new facility will be twice as big as S1, with an anticipated 30MW capacity.

NextDC said it is currently performing “due diligence on several potential sites” that could house S2. Its existing Sydney facility is located at Macquarie Park in Sydney’s north west.

The Australian data centre giant continues to keep the identity of the "major international customer" under wraps, but it is widely rumoured to have won the deal to host Microsoft Azure when the service came to Australia in 2014.

NextDC has been enjoying a breakneck pace of growth, with new facilities also under construction in Brisbane and Melbourne.

In its last full financial year it broke through a heavy investment period to post its first annual profit since it began operations six years ago, reaping $1.6 million despite forking out $75 million for its 6MW new Brisbane site in the Fortitude Valley, and $85 million to house its 25MW new Melbourne facility at Tullamarine.

CEO Craig Scroggie said he was confident the latest capital outlay would pay off in the long term.

“S1 has proven to be highly successful for the company in a relatively short timeframe. We are confident that the demand in Sydney, together with our return expectations, warrants the next phase of investment," Scroggie said in a statement.