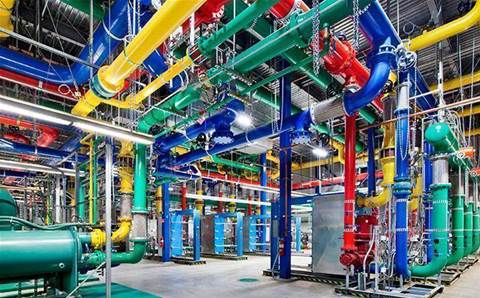 The first service has been enabled via Google Cloud’s partner interconnect service, a new product in Google’s offering, allowing customers to extend their data centre network into their Google Cloud projects.

NextDC said the offering would allow customers to directly connect works to the Google Cloud platform with speeds ranging between 50Mbps to 10Gbps, and offering latency as low as 1ms from within the S1 data centre.

“Together with NextDC, we are making it easier for our partners and their customers to extend their on-premise infrastructure to Google Cloud Platform”.

NextDC also set up a Google Cloud dedicated interconnect service at its S1 facility, which is one of just two locations the offering is available in the country, the co-location provider said.

The dedicated interconnect “enables higher-speed and lower cost connectivity than VPN, and has become the go-to solution to connect on-premise data centres with the cloud” NextDC said.

“Once established, Dedicated Interconnect combines point and click deployment with ongoing monitoring, making it easy for customers to provision and to manage their Google Cloud services.”

Google Cloud is the most recent addition to NextDC’s growing list of more than 450 partnerships, which already includes Microsoft Azure, AWS, IBM and Oracle, a company spokesperson said.
Got a news tip for our journalists? Share it with us anonymously here.

Eliminating departmental friction within MSPs
By Michael Jenkin
Jul 4 2018
11:32AM