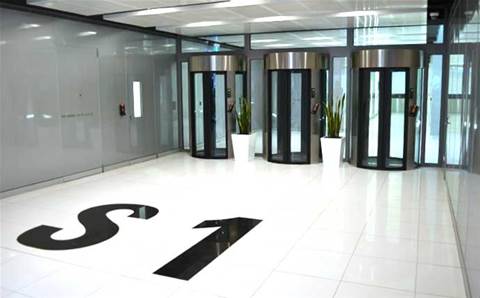 NextDC is up against stiff competition in its bid to buy the property trust that owns three of its data centres, after coming up against a new rival bid from 360 Capital Group.

The investment firm has revised its offer to buy all remaining shares in Asia Pacific Data Centres it doesn't already own for $1.95 each in cash in an unconditional, all-cash, off-market offer.

Last week, APDC's board of directors rejected 360 Capital's previous bid for the same amount. However, the previous bid was comprised of $1.30 in cash and a $0.65 capital distribution from APDC, which the directors and NextDC said they would not support. APDC said it would, however, be supportive if 360 Capital resubmitted an all-cash offer.

APDC's board said it is considering 360 Capital's new offer and expects to provide shareholders with more information tomorrow.

NextDC have been locked in a battle to acquire the trust since May. NextDC said it has realigned its business strategy and wants to own more of its data centres, while 360 Capital wants to use the trust as a launch pad into the Asia-Pacific data centre market.

Cloud application revenue made easy
By Brendon Foye
Sep 14 2017
6:59AM