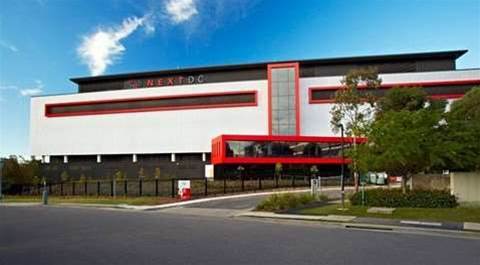 Data centre operator NextDC is considering expanding its footprint to the Northern Territory or South Australia after signing agreements with Telstra and NEC.

Chief executive Craig Scroggie said NextDC's footprint was one reason why more companies were singling it out for partnerships.

"One thing that we find being a national provider is more and more companies like NEC are investing in many cities. Now we're finding in order for them to serve State governments and local businesses, they need a provider that has a national footprint."

Scroggie said NEC in particular was active in the Northern Territory and South Australia, and that it was open to expanding its partnership with the data centre operator.

"NEC has a presence in those states and they're looking to support their customers there. We have customers in those markets who would like us to make a commitment and we are looking at those locations.

"They are big financial commitments; they're in excess of $50 to $100 million investment. We need to think very carefully where we invest our capital," Scroggie told CRN.

In October, NEC signed a $35 million services contract with the Northern Territory government.

Mangos told CRN the company's solutions arm was growing at an aggressive rate following its $200 million investment in Australia, particularly in South Australia.

"From 2009, we had almost zero percent share in server storage and now we have 40-50 percent of the IT services and storage management market there."

Mangos said NEC holds a multi-year partnership with NextDC. "It's an ongoing partnership that we want to expand upon. We're talking about really exciting stuff. We're looking at multiple areas of expansion."

Now having partnered with NextDC the company will transition across as its agreement with Hansen Technology expires within a year.

Telstra's partnership with NextDC will help the carrier expand its footprint globally, according to director of cloud services Michael Riad.

"We recognise that some of our customers want to complement their Telstra cloud infrastructure environment with equipment that is co-located in a managed data centre in their region," Riad said.

NextDC chief executive Craig Scroggie said: "It's a substantial commitment to work with Telstra right around Australia. Telstra has been a player in the data centre space for many years, and for them to select us as a partner is very exciting."

Telstra customers are able to order NextDC data centre co-location services in Australia from this week.

Eliminating departmental friction within MSPs
By Tony Ibrahim
Dec 17 2013
9:46AM