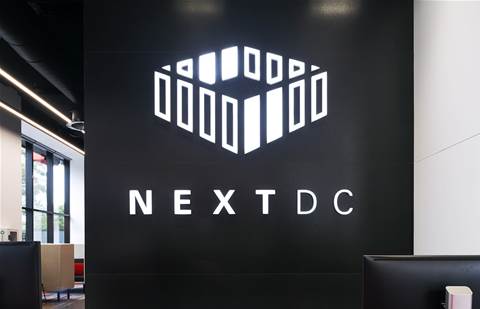 Colocation provider NextDC has reported revenue and earnings growth as it hits more than 1500 enterprise customers in the past financial year.

The growth was driven by a steady increase of enterprise customers, adding 183 to the total 1,547 during the period. Contracted utilisation also increased 8 percent to 75.5 megawatts, while data centre interconnections grew 13 percent to 14,718, representing 7.7 percent of recurring revenue.

NextDC also posted a loss of $20.7 million, down from $45 million last year, with the reduction credited to a deferred income tax bill. Most of the financial hit was related to depreciation costs.

“We are pleased to deliver on market expectations, with the company’s FY21 results coming in ahead of the upgraded guidance provided at the time of NEXTDC’s 1H21 results in February,” NextDC chief executive Craig Scroggie said.

“Today’s results are a testament to the company’s pursuit of excellence, against a more difficult economic backdrop due to the COVID-19 global pandemic.”

The company also revealed developments of its data centre construction work, specifically with its upcoming facilities in Sydney and Melbourne.

The S2 facility has completed its fit-out to take total installed capacity to 30 megawatts, while S3’s construction has “well progressed” with the first stage set to finish on target in the second half of FY2022. NextDC also said it has secured land for its upcoming 300 megawatt S4 facility.

The M2 facility meanwhile is in the process of adding 9 megawatts of new capacity, while M3 has acquired additional property to increase its planned capacity to 150 megawatts and a land area of 100,000 square metres.

Looking ahead, NextDC expects revenue to be between $285 million to $295 million and underlying EBITDA between $160 million to $165 million (compared to this year’s $134.5 million).

Grow your software revenue by selling these 5 affordable, essential tools for the modern workplace
By Nico Arboleda
Aug 27 2021
12:44PM