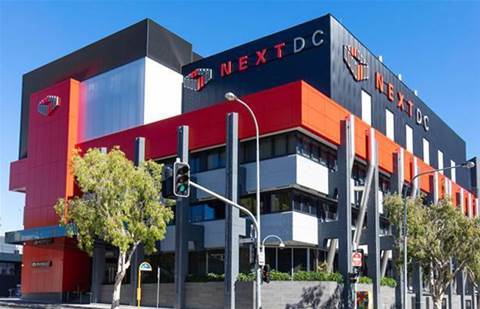 NextDC's profitability has tanked due to rising costs, despite continued revenue and customer growth.

In its FY19 financial results (pdf) the colocation provider said profitability was affected by higher depreciation and interest costs relating to investments made over the past year, posting a $9.8 million after-tax loss compared to a $6.6 million profit in FY18. This would be the first time NextDC posted an after-tax loss since the 2015 financial year.

NextDC chief executive Craig Scroggie said the results were achieved during a period of “record investment” in its data centres. “We are pleased to report another year of record revenue and EBITDA,” he added.

NextDC also completed its $261 million acquisition of Asia Pacific Data Centres (APDC), revealing that it is now saving $15 million per year in rental costs. APDC is a property trust spun off from NextDC in 2013, which owned the land occupied by NextDC's S1, M1 and P1 data centres.

Looking ahead, NextDC is expecting revenues to break the $200 million mark in FY20 and for EBITDA to reach $100 million. It also plans to spend more on the continued expansion of its S2 data centre, as well as the ongoing construction of P2.

Grabbing the hybrid cloud opportunity with Lenovo and Azure Services
By Nico Arboleda
Aug 29 2019
11:26AM