NextDC shrugs off another loss 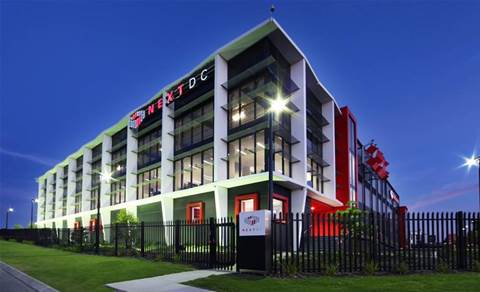 NextDC has produced a rosy set of half-year results despite net profit sinking back into the red.

However, NextDC’s net losses continued to widen, this time by 56 percent to $4.9 million. The company attributed the loss to higher depreciation and data centre facility costs as a result of its S2 Sydney data centre becoming operational for the entire six-month period, while associated revenues increase progressively as more capacity becomes available.

NextDC had consistently operated at a loss until FY16, but once again posted a full-year loss of $9.8 million in FY19. That being said, companies such as NextDC that operate with high revenue losses typically shrug off their losses with the expectation that once the company’s investments in its infrastructure reach their full potential, the proceeding net profits will compensate for the previous losses.

“Today’s results are in line with our FY20 guidance and reflect the inherent operating leverage of the business,” said NextDC chief executive Craig Scroggie.

“The first half was a record period for new investments in both the development of our next generation of world-class Tier IV data centres P2 and S2, as well as our innovative connectivity service offerings.”

Scroggie said that the company was in advanced negotiations in relation to “some large customer opportunities that have the potential to significantly increase NextDC’s contracted utilisation base.”

There wasn’t much in NextDC’s results for partners to chew on, other than a brief statement on how its channel partners allow NextDC to “increase the breadth and depth of its selling capability without adding to its sales operating cost base.”

NextDC’s shares fell 3.1 percent to $7.19 from the opening of trading to the time of publishing.