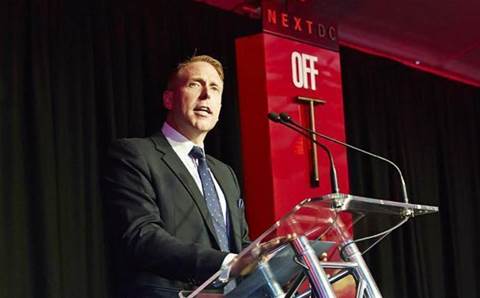 NextDC spent $260 million on new data centres over the first half of the financial year to meet growing national demand to migrate to the cloud.

The company said in an announcement it expects the high capital expenditure to continue into the next half of the 2021-22 financial year and range between $530 million to $580 million.

To expand its capacity to build data centres the company“completed a refinance of its existing senior debt facilities, including an upsize of $650 million to a new aggregate limit of $2.5 billion,” it said in a statement.

The cloud infrastructure provider made $144.5 million in revenue over the six month period, up 19 percent from the $121.6 million it made over the second half of the 2019-20 financial year.

During the same period, NextDC’s earnings reached $85.0 million, a 29 percent jump from its $65.7 million earnings in the second half of the 2019-20 financial year.

“We are pleased to deliver another record result,” said NextDC boss Craig Scroggie in a statement

“With strong metrics across the business that now positions the Company to provide upgraded earnings guidance for the financial year 2022.”

NextDC also took a near 20 percent stake in the operator of AUCloud in November last year.

An earlier version of this story stated that NextDC reported a 42 percent drop in profit over the last financial year. This is inaccurate and CRN regrets this error.