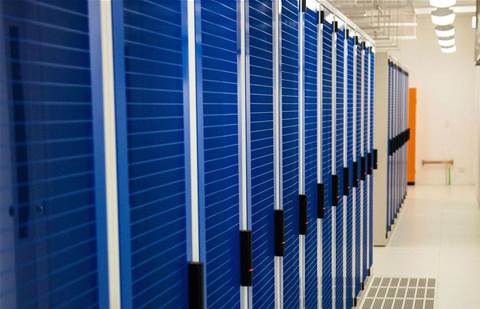 The PoP will be located in NextDC’s Port Melbourne M1 data centre, which NextDC described as the “most highly interconnected data centre” in Victoria.

It will also allow customers at the facility to exchange IP traffic with Hurricane Electric’s global network, which offers over 20,000 BGP sessions with over 9,000 different networks via more than 250 major exchange points, the company claimed in a statement.

“Connectivity continues to play an increasingly important role for organisations as they continue to accelerate and modernise their hybrid IT environments. Our partnership with Hurricane Electric enables us to deepen optionality within our ecosystem, and deliver our customers the power of choice to seamlessly connect to the critical services their business relies on,” NextDC chief customer and commercial officer David Dzienciol said.

“With Melbourne rapidly emerging as Australia’s next major digital region, it’s critical customers have access to a global network of services such as Hurricane Electric, to provide the speed and global reach needed.”

“This expansion will provide more connectivity options for organisations throughout in Melbourne while being able to tap into Hurricane Electric’s rich global network.”