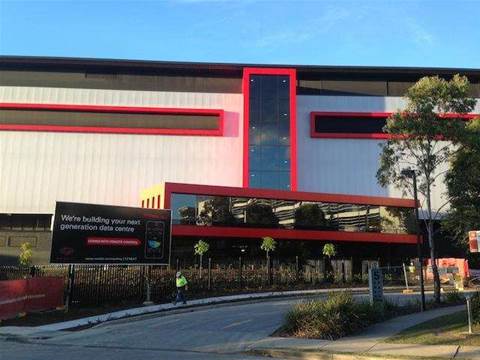 NEXTDC has entered a trading halt as the datacentre company looks to raise $672 million to finance construction of a third datacentre in Sydney.

In addition, the company said it will use some of the raised funds to improve flexibility on its balance sheet.

NEXTDC said its NSW facilities had hit 70 percent capacity and it expects to secure more contracts in the near term.

The third facility will be located in Gore Hill, over 7kms away from its other two datacentres.

“NEXTDC is confident that the projected demand in Sydney, together with our return expectations, warrants the next phase of investment in Sydney’s third generation of datacentres," he said in a statement to the ASX.

The company said it has seen increased demand from hyperscale cloud computing customers.

The worst kept secret in the industry is that NEXTDC is where Microsoft hosts its Azure platform in Australia.

The company also reaffirmed its earnings guidance saying revenue for the year would be between $200 million and $206 million.

Grab the MSP security opportunity
By Chris Player
Apr 2 2020
9:52AM