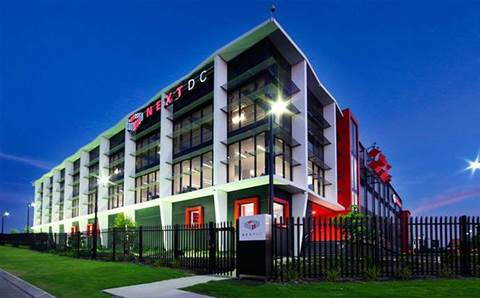 NextDC will raise $281 million to purchase and commence early development on properties for three new data centres in Perth, Melbourne and Sydney.

The company reported to investors this morning that it would fund the new sites, together with the initial development of its second Perth facility (P2) through an equity raising.

NextDC says its expansion plans come amid negotiations in relation to several big customer opportunities and strong demand for its data centre services. The company is preparing for future growth and to avoid running out of capacity in its key markets.

Chief executive Craig Scroggie said the new investments would continue to support the growth of the digital economy in Australia.

“Over time these new infrastructure developments are expected to be the largest of their kind in Australia. These important strategic investments will extend our world-class operation of tier IV data centres across the Australian landscape,” he said.

While details on the S3 and M3 facilities were not released, the company said it sought to build its P2 facility in Perth with 20MW capacity, with building expected to commence in the first quarter of 2019, to be completed in the first half of the 2020 financial year.

The company's second-generation sites in Brisbane (B2) and Melbourne (M2) went live in late 2017, and Sydney’s S2 is due soon.

The $281 million raise will consist of $131 million as a general placement and $150 million cornerstone placement to UniSuper, both are underwritten by Citigroup Australia.

NextDC reaffirmed its 2018 financial year guidance set out at the end of the first half of the year, with revenue expected in the range of $152 - 158 million, EBITDA in the range of $58 - $62 million and capital expenditure on existing facilities between $220 - $240 million.