NextDC to open 1MW data centre on the Sunshine Coast 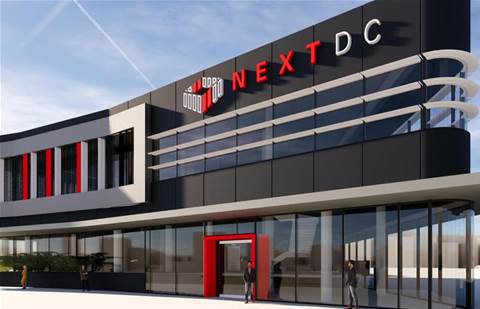 Aussie data centre company NextDC has acquired a data centre site in Maroochydore on the Sunshine Coast, Queensland, which will be the first in what it is calling a new ‘edge data centre network’.

The new data centre, SC1, is planned to have a capacity of 1MW and is the first in a series of sites in more regional locations that will help bring lower latency to regional businesses and networks to improve access to digital services, the company said.

“The edge is an emerging pillar of our digital infrastructure platform. The acquisition of SC1 and the SCIBN Cable Landing Station leverages several years of research into the growth of edge computing and the current and future requirements of digitally enabled regional communities”, NextDC chief executive Craig Scroggie said.

“SC1 marks an important first step in our edge data centre network expansion plans which is supported by our national digital infrastructure platform.”

Agim Isai, general manager of Brisbane-based cloud services provider Digital Sense, an Over the Wire subsidiary, said in the announcement, “The new NextDC SC1 data centre facility is a terrific initiative for businesses on the Sunshine Coast. It is a significant opportunity for sovereign cloud and connectivity providers like Digital Sense and Over the Wire to increase our service offering to new and existing customers and to continue to invest more into the Sunshine Coast economy.

“Having access to high performance cloud-based platforms is a key element to the digital performance of a business and this investment will contribute significantly to increasing the productivity of enterprises in the region.”

NextDC announced in October that it is to build its first facility in Darwin after striking a deal with the Northern Territory Government. It will construct a new Tier III data centre facility (D1) and Mission Critical Operations centre in the Darwin CBD.

Grabbing the hybrid cloud opportunity with Lenovo and Azure Services
By Ben Moore
Dec 10 2021
11:21AM