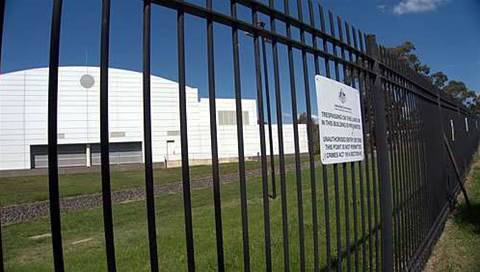 The data centre operator has been working towards establishing the APDC real estate infrastructure trust fund since July in a bid to boost investment in data centre assets across the Asia Pacific region.

The fund was established as a “separately and independently operated vehicle to NextDC” with a three-year alliance period, during which NextDC would be the sole tenant of APDC properties.

NextDC agreed to lease back its Melbourne (M1), Sydney (S1) and Perth (P1) data centres from APDC, with APDC committing to spend an additional $45.5 million on developing the Sydney facility by May and $23.8 million on the Perth facility by November.

APDC began trading on the Australian Securities Exchange this week, with NextDC controlling a majority 23 percent of its 115 million shares.

A further 17 percent of APDC shares were held by the Slattery family, for which NextDC founder Bevan Slattery divested almost $28 million in NextDC shares last month.

APDC this week said its property asset portfolio was valued independently at $139 million.