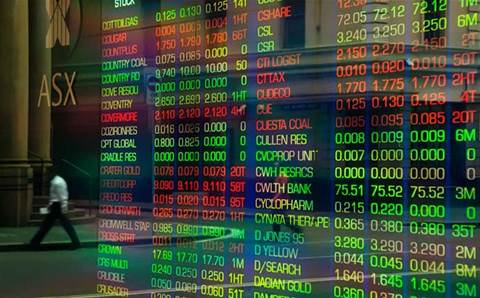 360 Capital Group, the real estate investment company that was once majority owner of NextDC’s data centres, has announced its new data centre business will hold an initial public offering (IPO) in October.

In a Monday ASX filing (pdf), the company said it reached its pre-IPO funding target of $50 million and said it is “progressing to finalise all documentation” for the IPO to take place.

The company then announced its plans to go public in June, then announced a pre-IPO funding round in July after receiving “strong support” from investors.

“I’m looking forward to completing the IPO as we continue to see a strong pipeline of opportunity to deploy further capital into digital infrastructure assets linked to the growth of the digital economy,” Yuile said in a statement.

The business also exchanged contracts with an unspecified fully-leased data centre in Perth for $37 million, and also invested into a $10.6 million convertible note issued by “a global hyperscale data centre”.