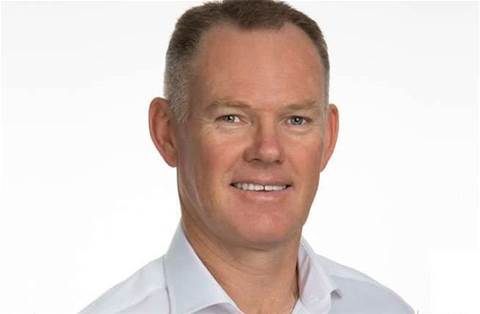 Sydney distributor Nextgen Distribution has reported its first-ever profit since the business was founded in 2011, while also growing revenue by $20 million in 2016.

The distributor’s 2016 financial report, lodged with corporate regulator ASIC, reveals a $1.1 million profit for the year ending 30 June 2016 – a welcomed advance from its $100,000 loss the year before.

Nextgen chief executive John Walters told CRN that while the company had initially hoped to break even in 2015, 2016 saw strong growth, bolstered by the success of Oracle Cloud and service businesses Nextgen OLOC and Nextgen Create, which offered considerable contributions.

“All of our key portfolios contributed strong growth during FY16 with our largest portfolio, Oracle, up more than 50 percent off a significant base,” he said.

“In addition, our service businesses have now matured to the point of providing significant contributions – businesses such as Nextgen OLOC, our Oracle Audit, compliance and migration to the cloud consulting, Nextgen Create, and our digital marketing agency. Our Oracle Cloud business was up over 1000 percent and now represents over 15 percent of our FY16 revenues.”

Walters added that the New Zealand arm of the business, Nextgen NZ, led by Terry Dunn, had also performed well since starting up two years ago.

Nextgen’s first-half 2017 results are also looking positive, according to Walters, who said the next two years would be interesting as the company sees a transition to cloud revenue.

"[That transition] will see traditional licensing move to annuity, hence impacting top line growth but enabling a much more consistent revenue stream over time,” he said.

“How all businesses manage this will be an interesting challenge. Enterprise value-added distributors like us will need to find additional revenue streams to compensate this issue, as our relatively low margin models cannot sustain a large revenue drop off.