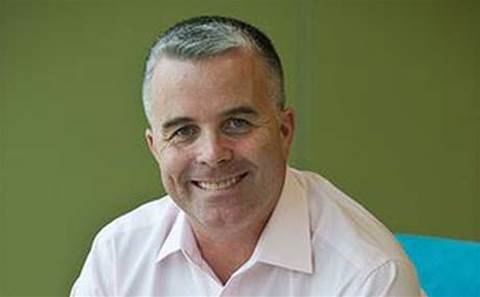 Former AAPT chief David Yuile has been recruited by Nextgen Group as managing director for its networks business.

Yuile left AAPT in February after overseeing its sale to TPG for $450 million. He was with AAPT for seven years, and was appointed CEO in June 2011.

“Data centre outsourcing and a growing demand for cloud services highlight a need for high quality, high speed network connectivity solutions,” said McGrath. “We also see a key role for Nextgen to connect businesses and service providers to the NBN.”

Prior to Nextgen, Yuile was director at RAM Telecom International, which worked on a fibre optic connection between the US and Asia.